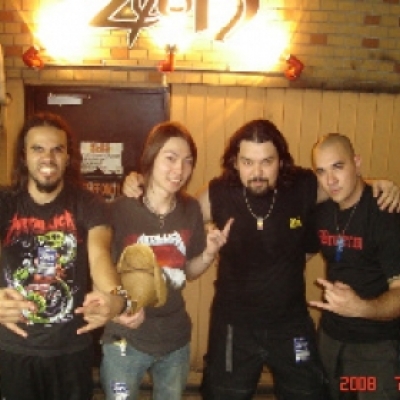 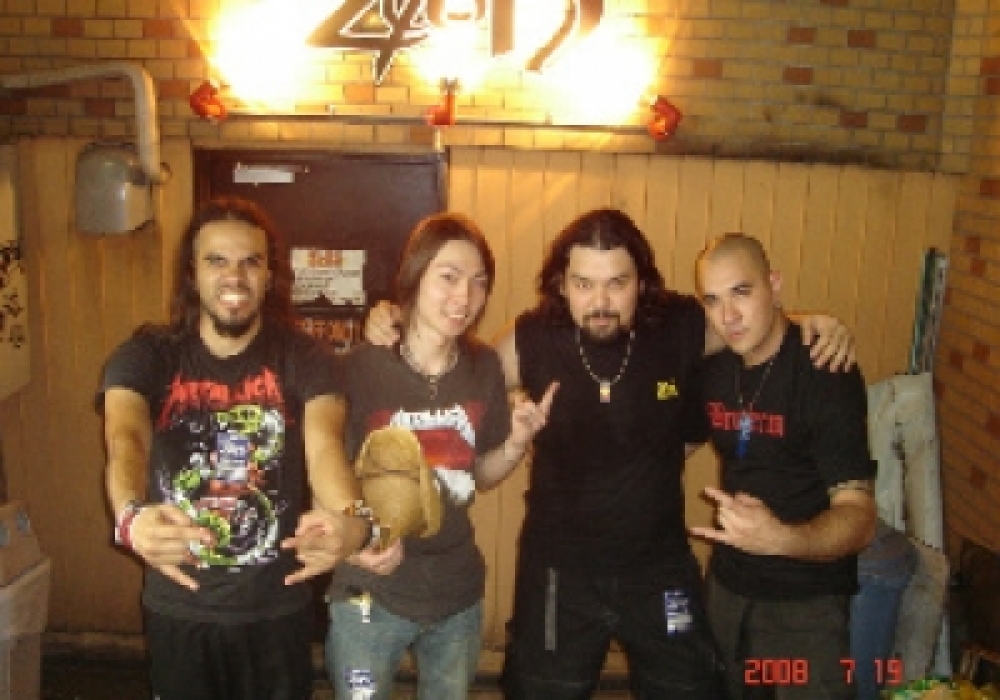 Chaos Prophecy is a Thrash metal band set up by a group of Brazilians living in Japan. The band emerged in about 2005 when guitarrist Harada decided, together with drummer Alan Nagai, to work on some projects which up until then had remained dormant. After a few experiments in setting up the band, Sid Hosota joined on bass and Ronaldo dos Santos took over the guitars. After several problems with vocals, guitarrist Harada stepped up as lead singer. In 2007 Marco Kozuki took over as drummer, and in order to merge brazilian and japanese cultures further, Japan native Ita took over as lead guitarrist. Chaos Prophecy’s main themes are chaos, faith and mainly, to offer a different perspective on what society considers to be justice. Their first demo, entitled ERA VULGARIS, was recorded in 2008, and the band hope to record their first album in March 2009.
Harada - Vocals/Lead & rhythm Guitar
Sid - Bass
Alan - Drums
Ita - Lead & rhythm Guitar 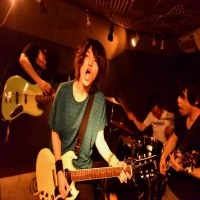 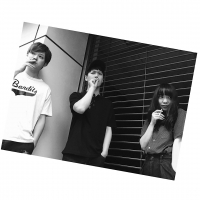 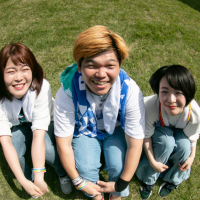